In last Saturday’s blog I briefly mentioned the rivalry between the soccer team from Leeuwarden, which is Cambuur and the team from Heerenveen, which is SC Heerenveen. I also mentioned it’s kind of complicated, but I’m going to try to explain it the best I can. 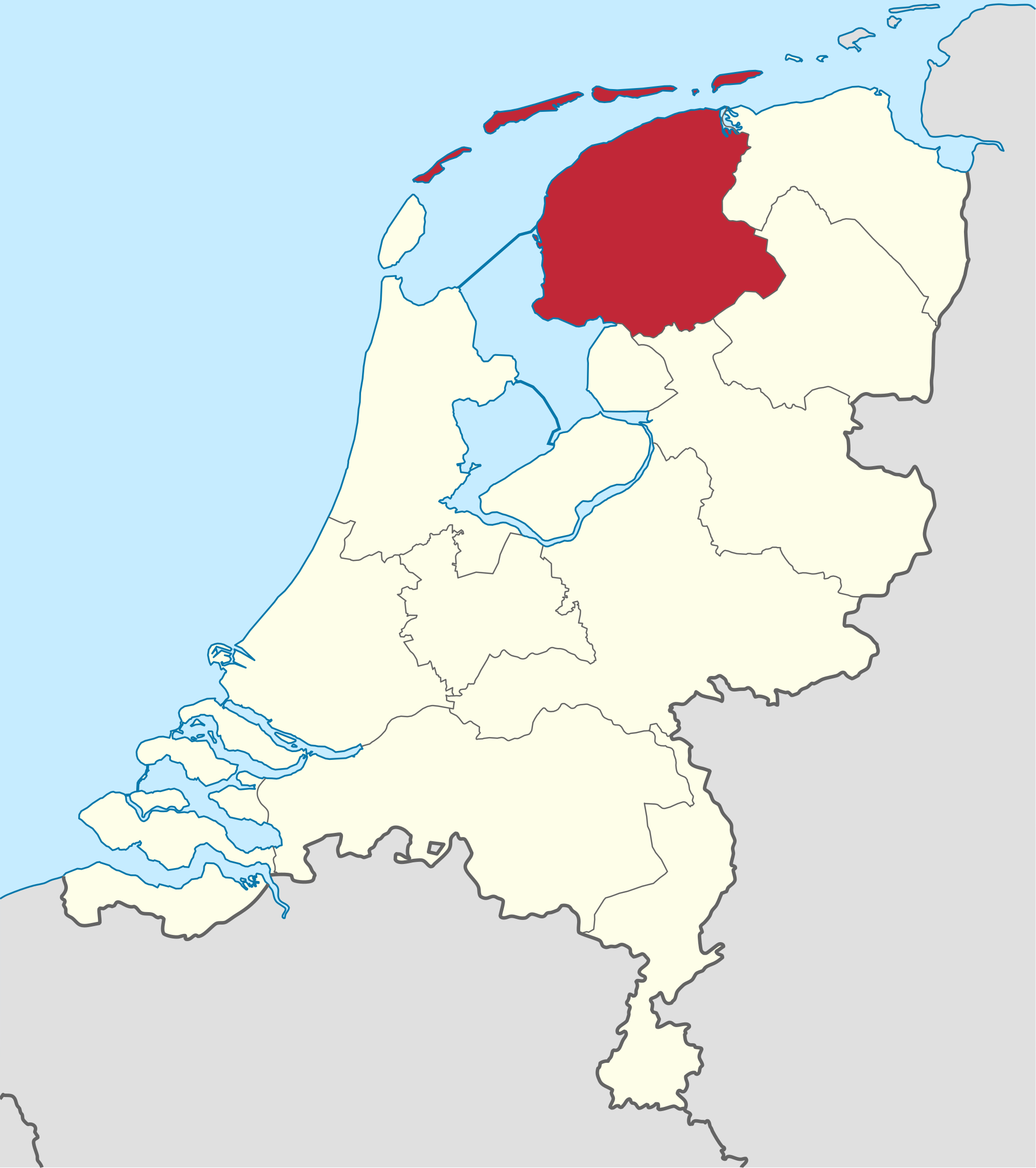 To understand some of the animosity between these two teams, you need to understand Friesland a bit. And don’t worry if you don’t totally get it, most Dutch people struggle with this province as well.

Friesland is a rural province. You know the famous Dutch cows? They’re from here. See a big black strong looking horse in a movie? It’s probably a Frisian. 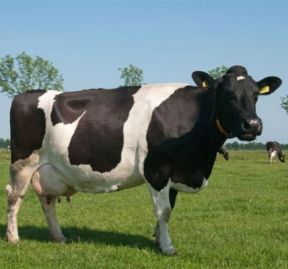 People here tend to be slightly conservative. They have their own language and anthem (and this last thing is particularly important for this story) and get quite touchy about its status. Other Dutchies like making fun of them and can get to them quite easily just by calling Frisian a “dialect” instead of a language. Quite a large minority still walks on wooden shoes.

I hope you’re starting to get the picture here. They’re farmers; if not for real than surely in spirit. They’re simple people with small vocabularies, not particularly fond of strangers. Tractors are cool. A meal is not a meal without potatoes. Yes, kind of like hobbits, except the landscape is completely flat.

Heerenveen
Heerenveen is a town just barely more than a village. In the rest of the country it’s mainly known for its sport related activities. The have a sports Academy and lots of facilities for top sporters to train. The ice skating stadium here is loved by everyone with a heart for speed skating thanks to the amazing atmosphere and surprisingly good conditions for a low altitude track.

Frisianness shows its charming sides here. People are proud of their background and show this by wearing embarrassing home knitted sweaters with the Frisian flag on it. Sportmatches here are family events, where everyone knows eachother in a jiffy, if they didn’t already and Frisians and “Hollanders” mingle quite harmoniously.

Before every SC Heerenveen match, the Frisian anthem is played and sung loudly by all.

Leeuwarden
Leeuwarden is the capital of Friesland. It’s also a small town but with big city aspirations/pretensions. People from Leeuwarden don’t particularly like to be described as Frisians. Don’t ask me why, it’s beyond me, because they’re pretty much the same. Ok, maybe they don’t walk on wooden shoes, I’ll give them that…

Leeuwarders consider themselves to be open minded (they really aren’t). Sure, there’s a bigger chance a L’warder will attempt to speak some English when encountering a foreigner, but it’ll still be a pretty cold welcome, imho…

Anyhow, there’s a soccer club here in a neighborhood called Cambuur. The story goes that factory workers came to Friesland for some reason (to process milk? Really, no clue), and that they settled down in this neighborhood.

SC Heerenveen and I

I was introduced to SC Heerenveen by one of my best friends. Her uncle worked at the stadium and knew most of the players on the team quite well. He would get tickets for the matches all the time and when his own kids couldn’t go, we would be invited. I have fond memories of these matches and my friend and I became die hard fans in the end, more than the rest of the family.

We started going to away games as much as to the ones at the home stadium and made new friends in the process. There was always an easy going atmosphere, with funny chants being invented on the spot without ever getting truly harmful or insulting to anyone (OK, maybe towards the referee once or twice) and always in good fun.

Our biggest and realest rival was FC Groningen, from the neighboring province, that had “Pride of the North” as their slogan. Obviously, we didn’t agree. The match against them was the match of the year and no matter what happened during the rest of the season, this one needed to be won in order for it to be an OK year. We would steal each others flags or decorate each other’s cars / buses in the rival’s colors and things like that. FC Groningen supporters were actually quite comparable to SC Heerenveen fans, in hindsight. A lot of ugly words, gestures and chants did go back and forth during these “Derbies of the North” but it was really all quite innocent.

This is how it went for years, until Cambuur got promoted into the Dutch premier league after years of absence. This changed the whole ball game, literally. Cambuur doesn’t have fans, it has hooligans. Dads don’t take their kids to these games like they do in Heerenveen (and Groningen), let alone their wives and mothers. They’re all punks. For real.

Their presence in the premier league didn’t only change the game, it changed traffic too, as statements through bumper-stickers, caused middle fingers to be raised by complete strangers while waiting at a traffic light. My friend even had a guy make a throat slitting gesture to her once, just because she had a Heerenveen shawl in her car… It was weird.

To make matters worse, the current coach of Heerenveen used to be Cambuur’s coach. When the announcement was made he received threats and Cambuurders vowed they would block all roads to make sure he wouldn’t be able to leave town. Even now, some years later, it is a very delicate matter that drives the Cambuur camp into a blind rage from time to time.

The animosity is such that Leeuwarders / Cambuurders refuse to sing the anthem of Friesland as they consider it to be the anthem of Heerenveen, as it has always been sung at Heerenveen games. They even avoid the word Heerenveen all together and refer to the city and the club as DKV, which stands for Dertig Kilometer Verderop. This translates to: Thirty kilometers down the road… All I can do is roll my eyes and hope we beat them this season.

The first meeting will be on the 1st of November and the return game is on the 31st of January. All though I will not be wearing my shawl in public that day out of fear for my life from these yellow-blue lunatics, I will be crossing my fingers all the way…